‘Rotto’, as Rottnest Island is known to the locals, is a small low-lying limestone-based sandy island 18 kilometres (11 miles) to the west of Western Australia’s capital city, Perth.

Its name, ‘Rotte nest’ or ‘rat’s nest’, comes from the resident Quokkas, small marsupial kangaroos, which looked like rats to the first Dutch visitors in 1696.

In the past, the island has been used as an Aboriginal prison, a boys’ reformatory, a ships pilot station, an internment camp during both World Wars, and a military base.

The island is an A-class Reserve with only around 100 permanent residents. However, Rottnest Island is one of Perth’s most popular holiday destinations and is visited by over half a million people a year.

The many wreck sites include Macedon, City of York, Transit, Lady Elizabeth, Mira Flores and Denton Holme – just to name a few. Some of these wrecks are easily accessible in shallow tranquil, clear water. The shallower wrecks provide great snorkelling.

It is the rugged exposed ‘West End’ that provides the island’s most spectacular diving where the best window is during the winter months. West End is subject to swell and strong currents.

Like the island’s south side, the ‘West End’ underwater terrain has been sculptured by the prevailing weather and swells, creating spectacular underwater walls, drop offs and numerous caves; often with openings that allow the penetration of sunlight and large enough to safely swim through to shallower water.

The many underwater caves provide shelter for delicate corals and other invertebrates such as the beautiful Venusta cowries, cuttlefish and crayfish plus huge schools of bullseye as well as wobbegongs, Port Jackson sharks and western blue devils.

Other great dives while you are in Perth: 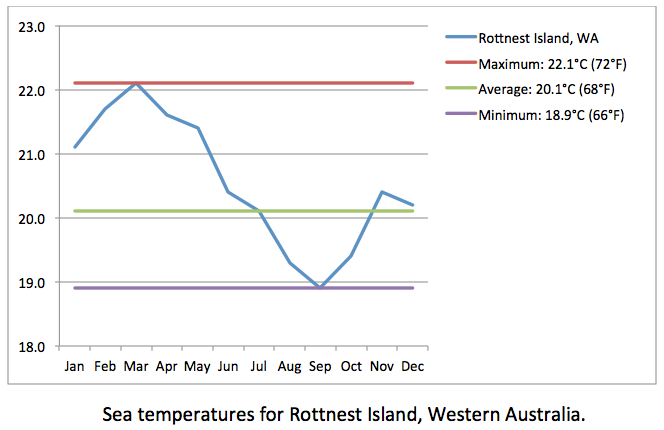 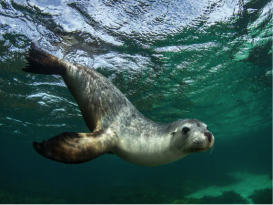 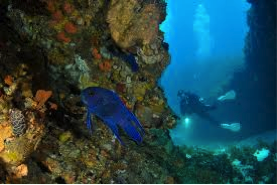 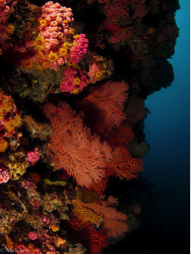 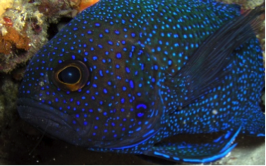 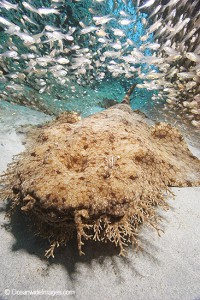 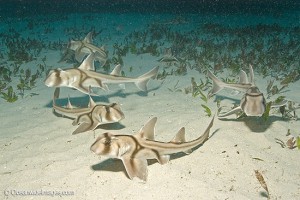