When the cold southerlies are blowing, Blairgowrie Marina offers divers tranquil conditions and an enormous variety of temperate marine life including dozens of species of nudibranch.

The Blairgowrie Yacht Squadron Marina (BYS) opened in 2001 and is bordered by a north-south running concrete pier and a separate east-west section.

The east-west section is not accessible by land so there are no anglers to compete with!

The design means it is diveable in almost any weather conditions, except strong northerlies that create very choppy surface conditions and significantly reduced the visibility due to the resulting waves.

Both sections are built with a vertical wooden wall running from well above the surface to about two metres in depth, which offers surface protection on the lee side.

Below the surface the wooden wall is covered in brightly coloured sponges and ascidians, a spectacular feature of BYS often overlooked by divers.

In fact, BYS is famous for its nudibranchs with over 30 recorded species. The best time for nudibranchs is either spring (October/November) or autumn (March/April) when the water goes through its seasonal temperature change. This time of the year also brings many species of gently swimming, delicate jellyfish.

The giant spider crab season occurs every autumn, just before their winter moult. Thousands of these creatures can be seen swarming all over each other, often in piles over one metre (3’) high. It is an event not to be missed.

At the far western section of the pier there is a lot of leftover construction rubble where schools of luderick and trevally can be found.

Other great jetties to dive while you are there: 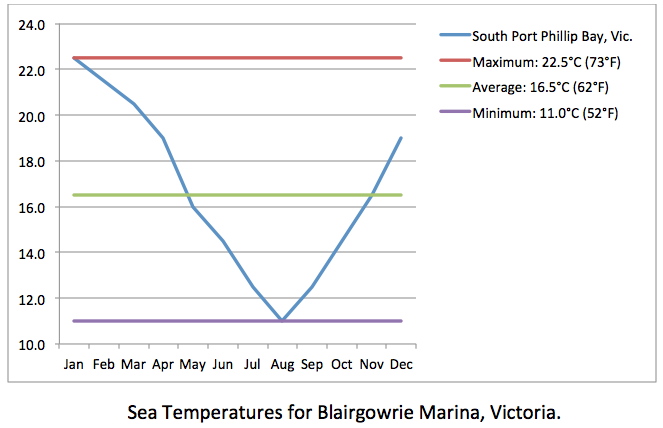 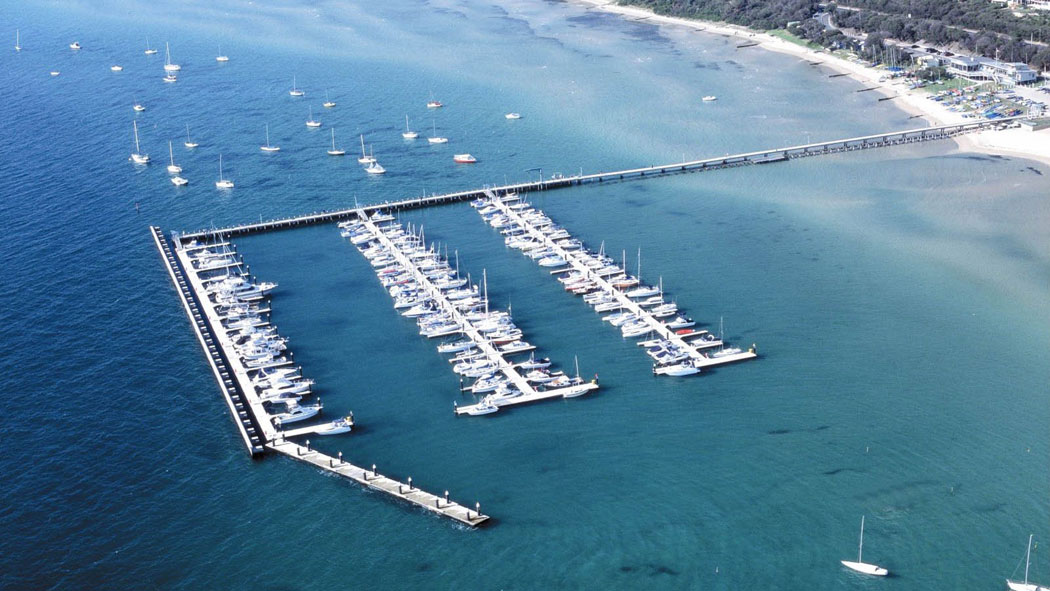 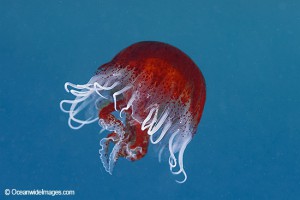 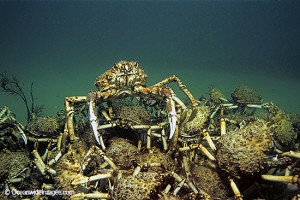 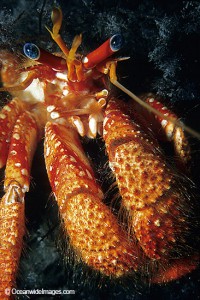 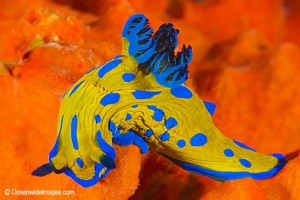 From Queenscliff to Sorrento

Swim with the Dolphins & Seals