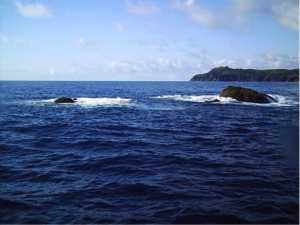 Wolf Rock consists of five volcanic rock pinnacles rising off a sandy bottom around 40 metres (130’) to shallow water where two of the pinnacles actually break the surface.

The rock pinnacles are located off Double Island, north of Rainbow Beach. It is north of the Great Sandy Marine Park and south of Fraser Island, the world’s largest sand island.

In fact, two pinnacles are so close they form a spectacular narrow chasm (The Chasm) where divers can reach out and touch the sides of the two pinnacles.

Wolf Rock is the east coast of Australia’s only grey nurse shark gestation site and lucky divers may even observe mating sharks during the summer mating season (November – December). Large numbers of pregnant sharks can be spotted at any time.

The area is considered such an important habitat for endangered grey nurse sharks the Queensland Government declared the area as a protected zone in 2003.

Aside from the dozens of grey nurse sharks, there are hundreds of schooling mulloway, trevally and yellowtail kingfish. Eagle rays in groups of six to 20 are regularly encountered.

Manta rays visit Wolf Rock all year round, but predominately from April to June, and have been sighted in groups of up to eight individuals.

Underwater caves are the domain of huge giant Queensland groper and the pinnacles’ walls are covered with beautiful soft coral fans and fronds of black coral waving gently in the current.

Bright, delicate nudibranchs, colourful sea stars, octopus and dozens of other invertebrates add to the incredible biodiversity of Wolf Rock.

Humpback whales pass during their annual winter migration to the north in June and again, on their return to Antarctica in October. They pass so close divers hear whale songs! 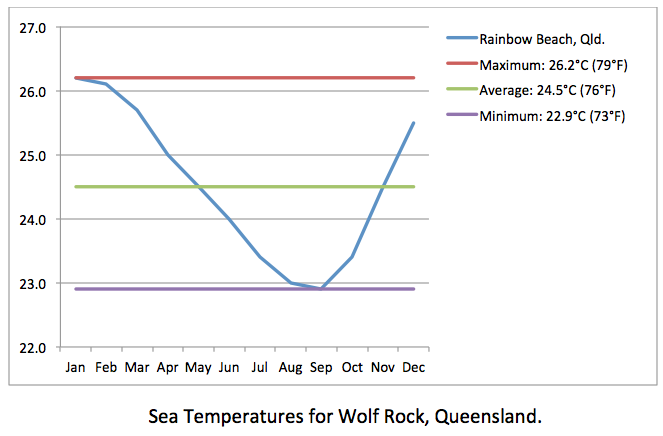 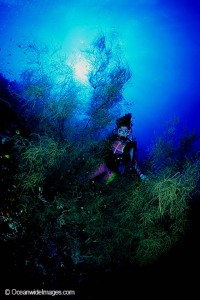 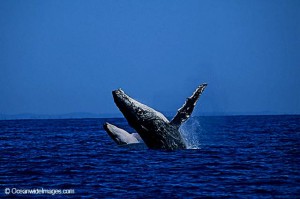 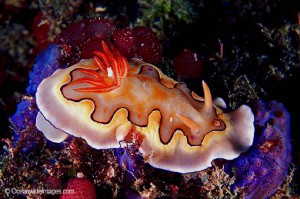 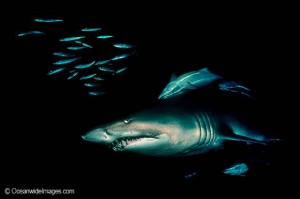 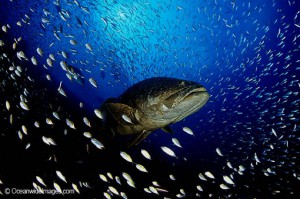