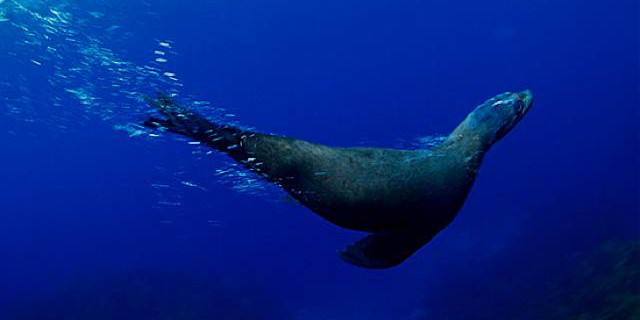 The seals on the north western tip of Montague Island, off the southern coast of New South Wales, are totally unafraid of humans and their underwater antics are just amazing.

Montague Island is a continental island located nine kilometres (5.6 miles) off Narooma, on the south coast of New South Wales. It is the State’s second largest offshore island, the largest being Lord Howe Island to the north.

The Montague Island Nature Reserve hosts an enormous array of wild life, both above and below water.

Over 90 species of sea birds have been recorded on the island and 15 species, including around 12,000 little penguins, nest there.

Fur seals are actually sea lions and unlike true seals, they have external ears, can walk on all four limbs by rotating their hind limbs forward, and have two layers of fur.

Before colonial settlement there was an estimated 200,000 Australian fur seals in Australia but with the onset of commercial hunting, the population plummeted to about 20,000. Now protected, they have recovered to around 90,000.

The Montague Island seal colony is now one of ten remaining breeding colonies of Australian fur seals and with no resident predators, the seals are top of the food chain.

Females take around four years to mature and usually give birth from November to January each year. Their pups are maternally dependent for about eight months.

Sea lions can range up to 160 kilometres (100 miles) and dive to over 300 metres (nearly 1000’) preying on octopus, cuttlefish, crayfish (lobster) and many species of fish. Opportunistic predators, they are often in trouble with fisherman and aquaculturists.

Sadly, seals are very vulnerable to pollutants such as monofilament fishing line, polypropylene ropes and fishing nets. They enjoy lounging in kelp which can be easily confused with plastic net but unlike kelp, plastic does not rot. When entangled, plastic can strangle a seal as it grows, resulting in a very cruel death.

The Montague Island seals, mainly the females and pups, are totally uninhibited, friendly and playful and love mimicking divers’ somersaults, twists and turns.

Shark Gutters, Wreck of the Lady Darling, The Pinnacles and Cathedral.

How to get there: 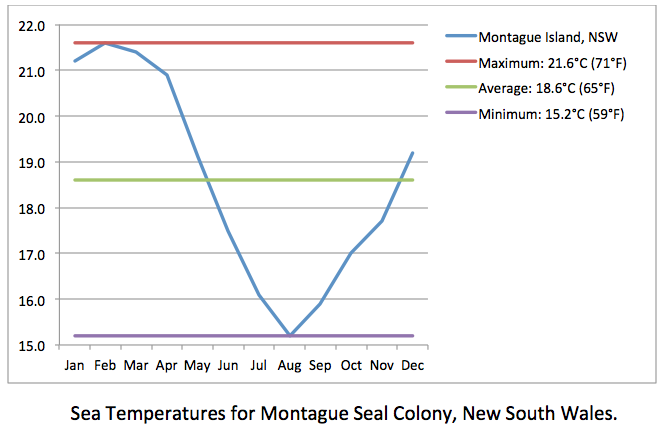 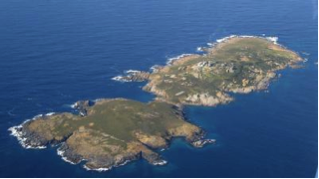 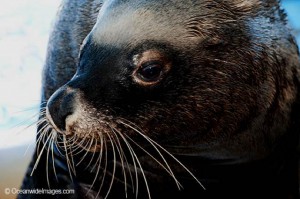 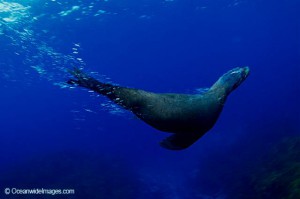 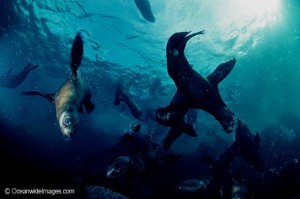 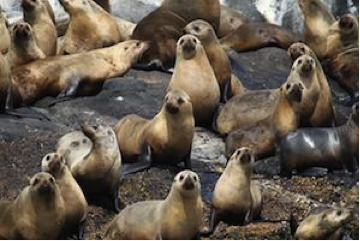 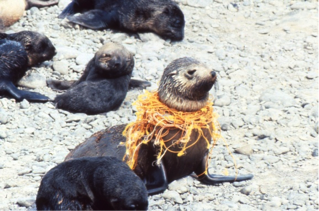