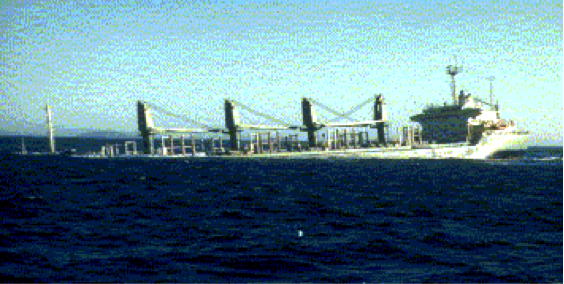 When the Sanko Harvest struck Harvest Reef near Esperance in 1991, a near environmental disaster became a windfall for scuba divers.

The bulk carrier Sanko Harvest was sailing to Esperance carrying phosphate, 570 tons of bunker fuel and 74 tons diesel when she struck Harvest Reef near Hood Island some 20 Nautical Miles (40 kilometres) from Esperance.

Hood Island is one of over 140 islands making up the Recherché Archipelago in the south east of Western Australia.

Sanko Harvest is the biggest shipwreck dive in Australia and claims to be the second biggest in the world behind the President Coolidge in Vanuatu. It is simply huge!

As a result of Southern Ocean swells, the wreck is now in three sections and has large areas of twisted sharp metal and cables.

Whilst divers can carefully explore the bridge and deck structures, disorientation is a potential problem due to the enormous size of the wreck.

Penetration is not recommended without proper training and equipment.

The wreck site protected by a 500 metre (0.3 mile) no fishing zone and as a result, the wreck is the home to an enormous array fish life including blue groper, Queen snapper, red snapper, harlequin fish, Port Jackson sharks and blue devil fish.

Kelp and other southern marine plant species cover the wreck plus amazing array of invertebrate life including sea tulips, hard corals and sea stars is supported by the wreck.

It is not unusual to be visited by seals, dolphins and the occasional humpback whale. 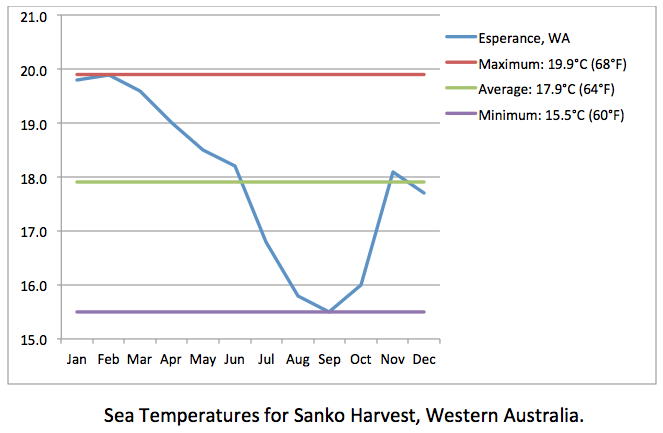 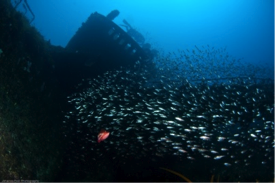 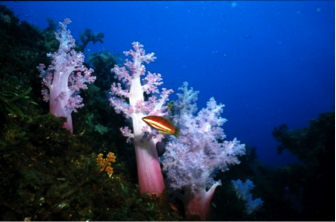 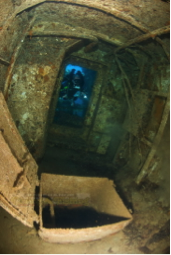 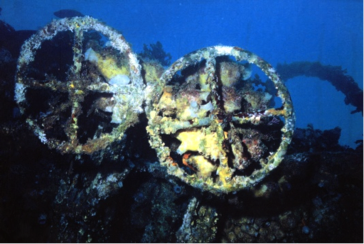 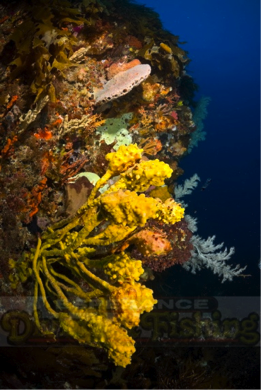