The Rowley Shoals are three tiny coral atolls in the middle of nowhere in the Indian Ocean off the remote north western Australian coast, 260 kilometres (160 miles) west of Broome.

Scott Reef and Seringapatan Reef to the north east are supported by the same undersea platform as the Rowley Shoals and are also great diving locations.

The tiny shoals were first sighted by Captain Rowley in 1800, but were not named until a few years later by Captain Phillip Parker King. Captain King named Mermaid Reef after his own vessel HMS Mermaid, Imperieuse Reef after Rowley’s vessel and Clerke Reef after a captain of a whaler who reported it a few years earlier.

The three Indian Ocean coral atolls rise steeply upwards from the ocean floor at around 400 metres (1300’) deep and are in pristine condition.

The shoals are subject to strong tides that can rise over four metres (13’). These high tides cover Mermaid Reef and all but some sand on the other two shoals. Low tides expose shallow coral reefs on all three.

In the past Indonesian fishermen used the Rowley Shoals as a source of trepang (sea cucumbers), trochus shell, turtle shell and shark fin but now they are now protected Western Australian Marine Parks.

Over many years the ocean has sculpted the reef providing divers with spectacular underwater canyons and caves.

Deep vertical walls are covered in large coral fans and divers will encounter sharks, turtles, sail fish and schools of pelagic fish including turrum and tuna.

Lagoon entrances attract many species of pelagic fish due to the strong currents and provide exhilarating drift dives.

Public moorings are provided by the WA Department of Parks and Wildlife to protect the reefs from anchor damage. The moorings must be pre-booked.

The diving in these remote pristine shoals is nothing short of spectacular. 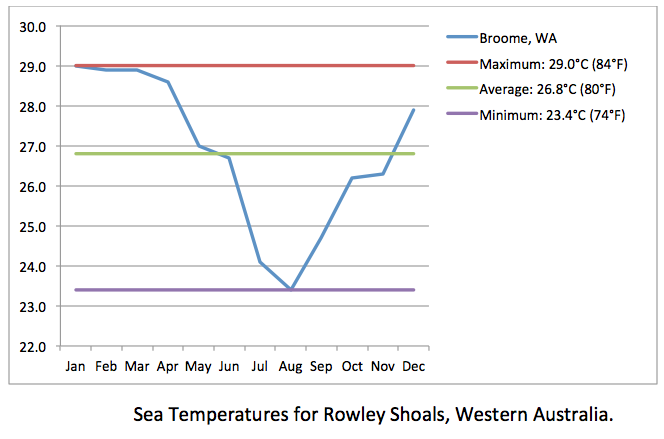 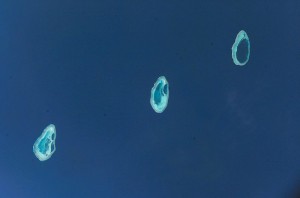 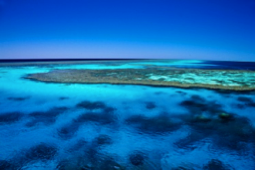 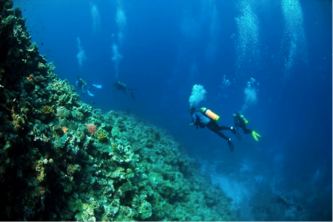 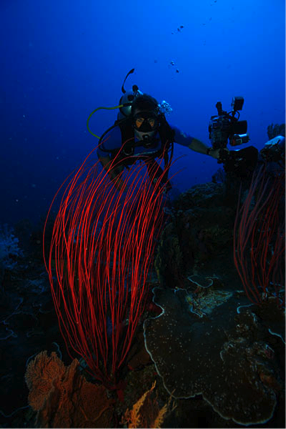 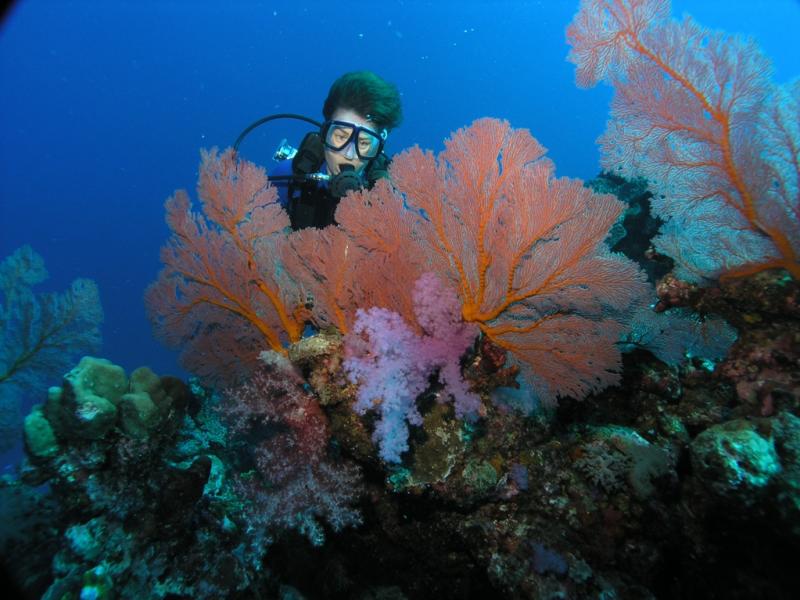 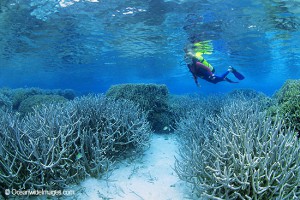 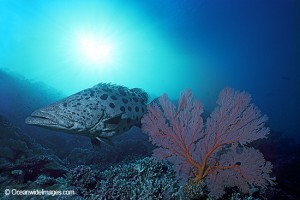 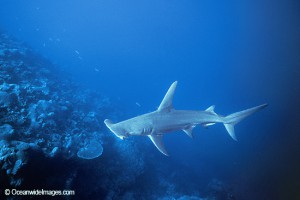 From Darwin or Perth