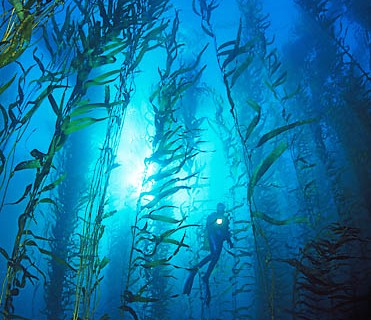 In fact, the world’s most diverse marine plant environments exist in the cool nutrient-rich temperate waters of South East Australia, mainly in Victoria and Tasmania.

Giant kelp (Macrocystis pyrifera) is one such seaweed consisting of long fronds often reaching lengths in excess of 45 metres (150’). Each frond is anchored to the bottom rock substrate by a holdfast and supported by gas bladders (pneumatocysts). Fronds grow in dense strands and often form a thick floating canopy on the surface.

In ideal conditions giant kelp can grow an incredible 0.6 metres (2’) per day!

Giant kelp grows best in water which is less than 20°C (68°F) and is one of many fauna threatened by increased water temperatures.

Giant kelp forests support and protect many marine species such as sea urchins, sea stars, crabs and many species of fish.

Unfortunately, over the last 20 or so years, many of Australia’s giant kelp forests have either disappeared or are disappearing.

The disappearance of over 90% of Tasmania’s giant kelp forests is believed to be a result of climate change causing water temperatures to increase. Particularly in winter where the average minimum temperature has risen from 10°C (50°F) to 12°C (54°F). Lack of rainfall affecting associated nutrient run off is another possible cause.

Giant kelp is the primary source of alginates, emulsifying and binding agents used in cosmetics, and food stuffs such as ice cream.

Munro Bight is just near Eaglehawk Neck, close to Port Arthur, an isolated penal settlement established in the 1830s.

The Munro Bight giant kelp forest is just like an underwater tropical rain forest where subtle lighting creates a peaceful feeling of tranquility, only broken by curious playful seals from nearby colonies who are regular visitors.

Large schools of fish frequent the kelp forest, as do a variety of wrasse and trumpeter fish.

Elusive weedy seadragons also inhabit the forest floor amongst a host of other fascinating bottom dwellers, including abalone and brightly coloured sea stars.

Whilst the forest is present all year round, it is best observed either in late spring and early summer from October to December or in late autumn and early winter from April to June. 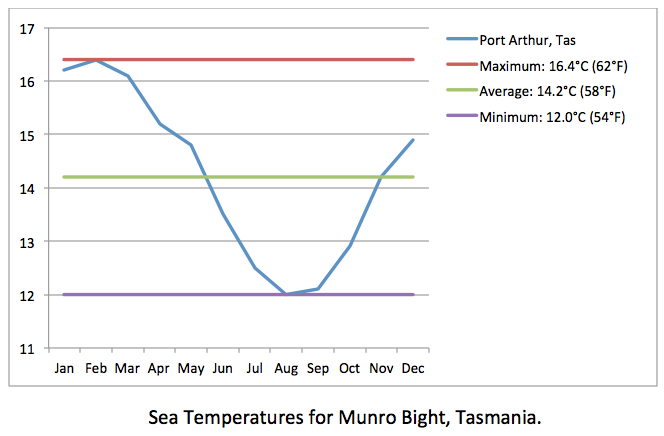 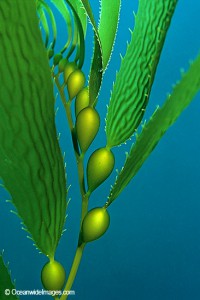 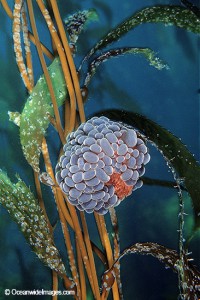 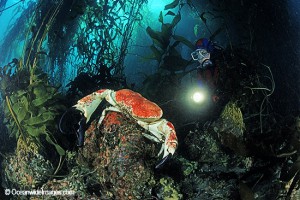 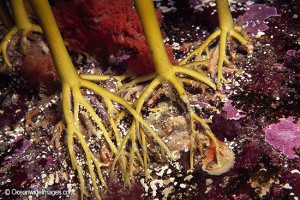 Melbourne to Devonport (Spirit of Tasmania)