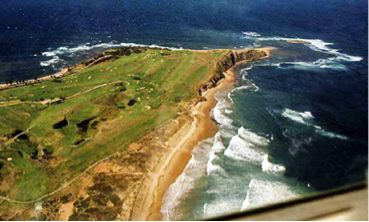 On a headland just north of Sydney, between the suburbs of Dee Why and Collaroy, lies Long Reef Aquatic Reserve, the oldest aquatic reserve in New South Wales.

Long Reef Point has the oldest exposed sediments on the coastline and is mainly composed of chocolate shale which extends underwater creating fantastic submarine terrain, just a short distance out from the edge of the intertidal reef.

The primary purpose of the Long Reef Aquatic Reserve is to protect the intertidal zone but it is also an important site for migratory seabirds.

Underwater the reef edge forms Long Reef Wall running for about 200 metres (650’) in a roughly south to north direction, dropping from eight metres (25’) at the top, to sand and boulders at around 21 metres (70’).

Along the wall there are spectacular rock formations which create fantastic dive sites teeming with fish. Sometimes cave entrances can be nearly blacked out by thousands of fish giving the appearance of a night dive.

One of the most incredible underwater structures is known as ‘The Cathedral’ and is created by two large slabs of rock forming a church-like roof structure. Inside the Cathedral, a large rock forms an altar-shape and an opening, filled with fish, gives the appearance of a stained glass window.

Another spectacular section of the wall is known as ‘The Apartments’ and runs from the middle of the reef to the northeast, where the underwater scene resembles a block of flats lying on their side, creating incredible swim-throughs, overhangs, caves, boulder stacks and bommies. 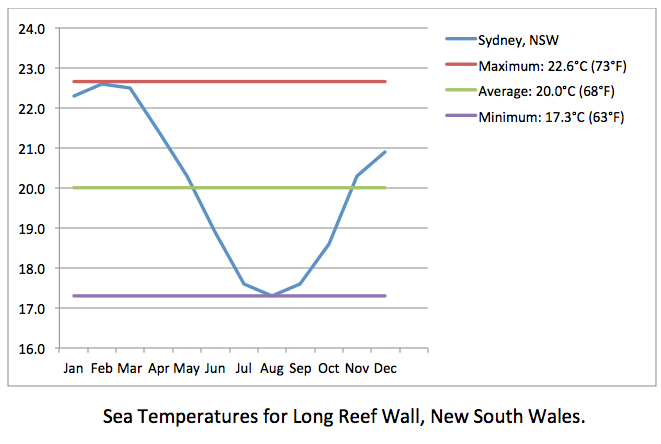 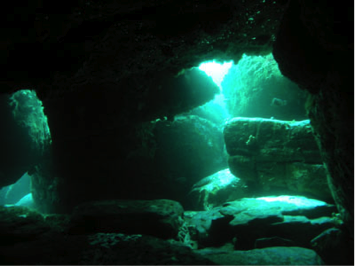 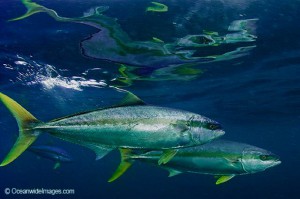 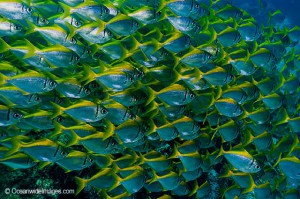 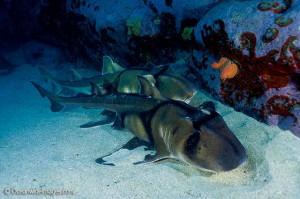