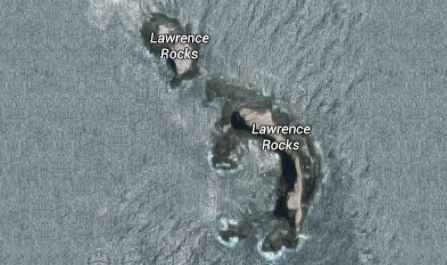 The southwest coast of Victoria has a very rugged coastline. It is equally rugged underwater and in the right weather conditions, diving is fantastic.

The world famous scenic Great Ocean Road hugs the rugged southwest coast of Victoria and is referred to as the ‘Shipwreck Coast’. The Shipwreck Coast runs from Cape Otway to Port Fairy, and the ‘Discovery Coast’ from Port Fairy to Nelson, on the border with South Australia.

The Shipwreck Coast is not only famous for its hundreds of shipwrecks (over 600) including the famous Loch Ard but also the sandstone stacks, called the Twelve Apostles, in the Bay of Islands at Peterborough.

The result of a now-extinct volcano, Lawrence Rocks is a pair of basalt islets, joined underwater, just over two kilometres (1.5 miles) off Point Danger near Portland.

Lawrence Rocks is the nesting site and rookery for many seabirds including over 6,000 Australasian gannets, 10% of the bird’s total population. The rocks are also a haul-out site for Australian fur seals and southern right whales are regular visitors each spring as they give birth to their calves.

Giant kelp (Macrocystis) forests provide shelter for huge schools of juvenile fish and colourful invertebrates at the base.

Inside the many underwater caverns there is an incredible array of invertebrate life, including delicate soft corals and colourful gorgonian fans.

In winter the visibility at Lawrence Rocks can exceed an incredible 40 metres (130’)!

Dolphins and seals are regularly seen in large numbers and use the shallow larva tubes like an underwater metro providing an exhilarating interaction.

Other great dives while you are there: 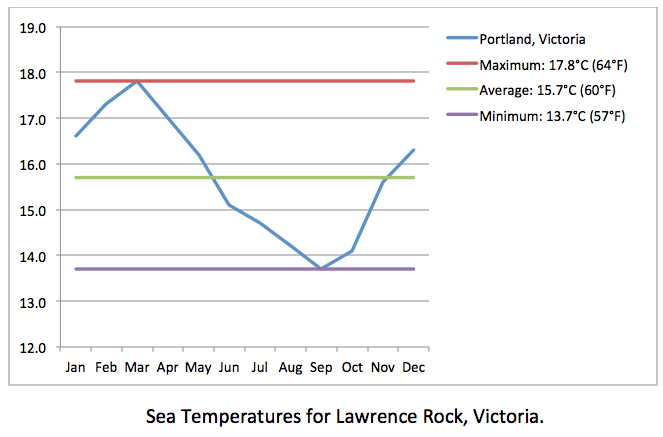 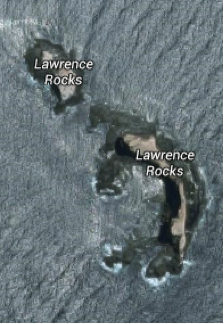 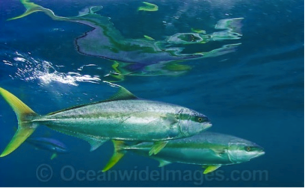 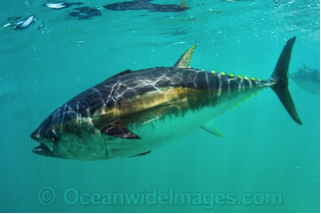 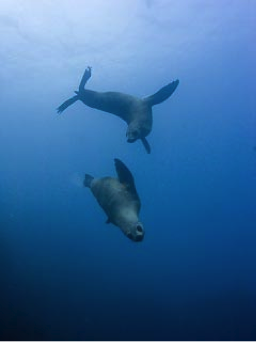 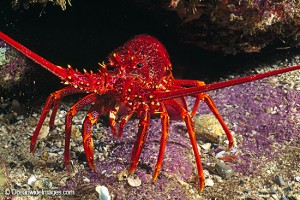 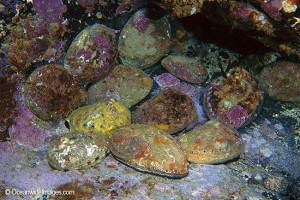