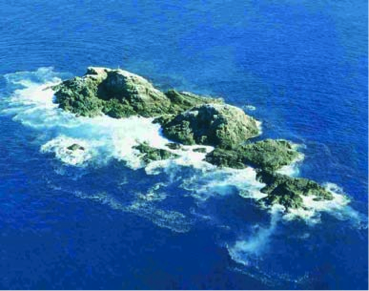 According to one story in Bundalong Dreamtime a jealous husband threw his spear at a canoe carrying his wife and her lover. The canoe broke into two creating Nguthungulli, Julian Rocks, just 2.5 kilometres (1.5 miles) off Cape Byron.

Julian Rocks, named by Captain Cook on his discovery voyage in 1770, was formed by a volcanic eruption over 20 million years ago off Cape Byron, Australian mainland’s eastern most point.

Above water the rocks provide nesting rookeries for a great variety of seabird. Underwater there is a mixture of warm tropical and cool temperate water creating a unique underwater biodiversity.

Julian Rocks supports over 1000 marine species including over 500 species of fish, both tropical and temperate, and a myriad of invertebrate life including a huge array corals. Exquisite long fronds black coral can be found in deeper water around the rocks.

The underwater terrain below water at Julian Rocks includes caves, walls, pinnacles, trenches, and an incredible array of rock structures all teaming with marine life.

Large schools of sweetlips and bullseyes are always present and sighting a huge resident Queensland groper is not unusual.

Julian Rocks is literally a minefield of wobbegongs. There are three species and they can be found everywhere; on the bottom, on top of the coral and on the rocks.

There a dozens of great dive sites to choose from at Julian Rocks and with depths varying from six metres (20’) to around 24 metres (80’) Julian Rocks is suitable for all levels of scuba ability.

Not to mention the great snorkelling! 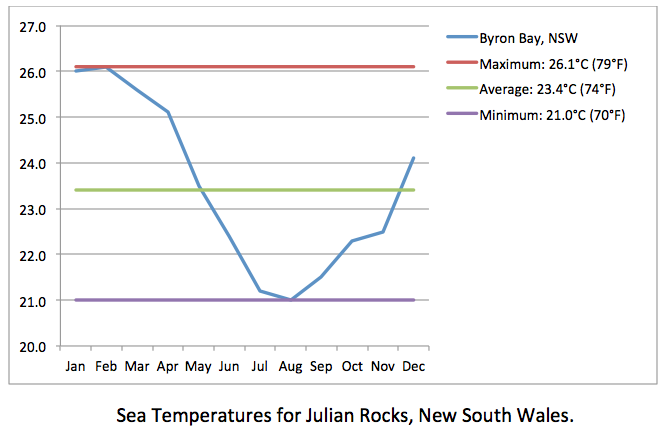 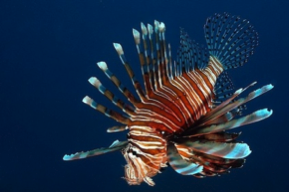 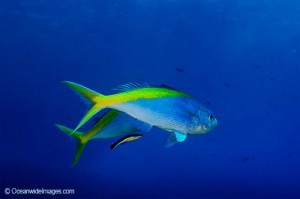 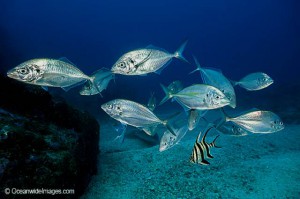 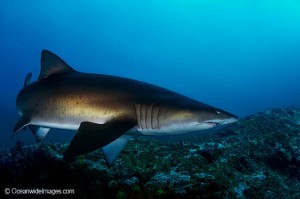 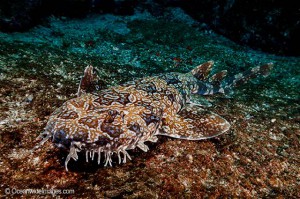 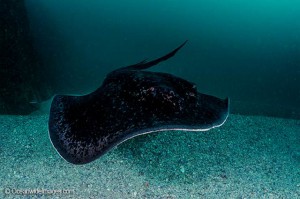 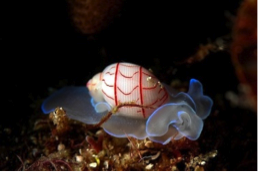 From Brisbane, Gold Coast and Sydney