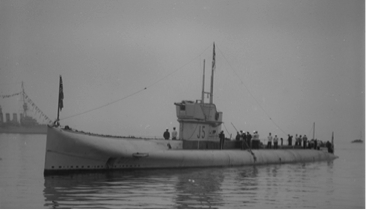 Just prior to World War I, in an effort to match the speed of the German U-Boats rumored to be 18 Knots, the Royal Navy commissioned eight J Class submarines.

Seven triple screw J Class submarines capable of 19 Knots were built and, at the time, were the fastest submarines afloat. They were the only triple screw submarines ever built for the Royal Navy. Each submarine had three 12 cylinder diesel engines for surface propulsion and a battery driven electric engine for underwater propulsion and were armed with six 18 inch torpedo tubes, four in the bow and two abeam, and two AA guns.

Sadly the J6 was sunk by friendly fire in the North Sea in 1918, and shortly after the war, the other six were gifted to Australia.

However, once in Australia they were sold for scrap and scuttled. J7 became a breakwater at Sandringham Yacht Club and J3 was run ashore at Swan Island off Queenscliff to generate power to the island. The other four were scuttled off Barwon Heads in the Ships Graveyard just a short 30 minute boat ride from Portsea or Queenscliff.

The J5 (36m Sub) was located lying upright fully intact in 36 metres (120’) by the Geelong Skindivers Club on 4 May 1974. It was the second of the J Class submarines discovered by the club.

The wreck is covered in yellow zoanthids, sponges and ascidians and usually supports large schools of fish such as splendid perch.

The narrow sleek bow sits off the bottom where the four forward torpedo tubes are readily observable. About a third of the way along the wreck towards the stern the conning tower sits above the deck. At the stern the rudder, propeller shaft supports and stabiliser frames are obvious.

Large deck openings along the length of the wreck allow easy internal access but caution should be taken to avoid silting, particularly in the bow, where the torpedo tubes are and in the stern where the crew quarters were located. Although the vessel was stripped before scuttling, internally there is lots to see including the gas bottle storage racks which are quite evident.

All the great diving on offer in the Port Phillip Heads area can be accessed from either Queenscliff on the west or Portsea on the east. 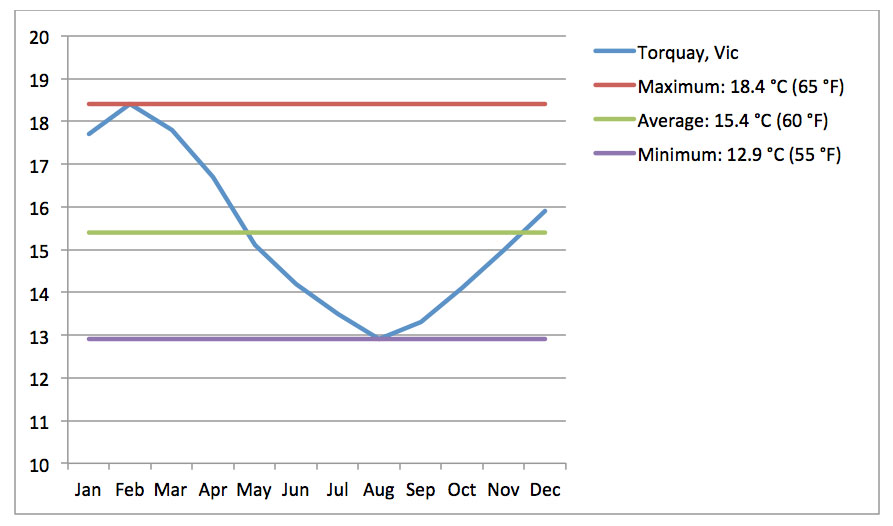 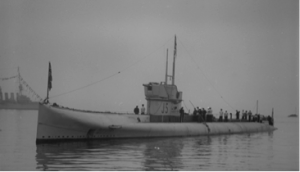 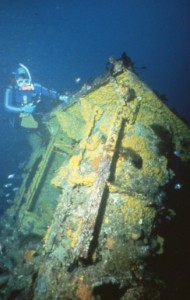 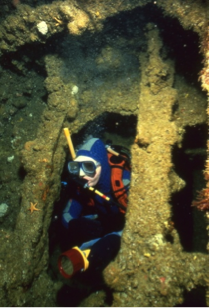 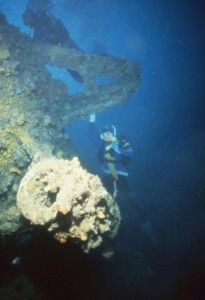 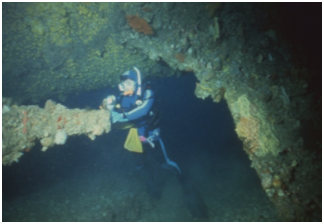 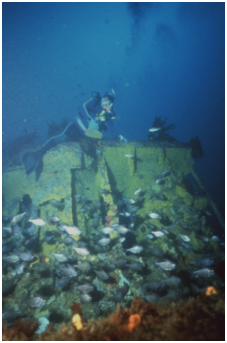 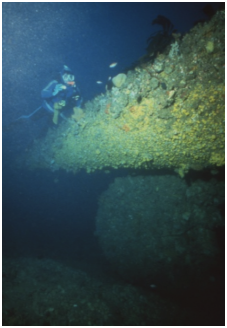