Edithburgh Jetty is an underwater photographers dream, and at night it really reveals its secrets!

The small township of Edithburgh is located on the south east side of the Yorke Peninsula two hours from Adelaide by road. The township was established in the mid-1800’s to service local sheep graziers and pastoralists.

The town’s jetty was opened in 1873 to service grain exports, then the mainstay of the peninsula, and at the turn of the century it was used for exporting salt and gypsum.

The 170 metre (557’) long jetty is protected from prevailing south westerly winds and as a result has become an incredible underwater kaleidoscope of colourful temperate marine life.

The jetty is well set up for divers with platforms and ladders to assist with entries and exits.

As with all jetty dives an underwater torch is essential to appreciate the brightly coloured pylon life.

Mid-water, under the shade of the jetty, there are large schools of fish such as old wives, bullseyes, mullet and yellow-tail.

Edithburgh Jetty is also home to the warty prowfish and several species of angler fish but spotting them requires an eagle eye!

Buried beneath the sand tiny pyjama squid, scallops and worms are hidden from all but the keenest eyes.

Edithburgh Jetty is definitely one of Australia’s best jetty dives! 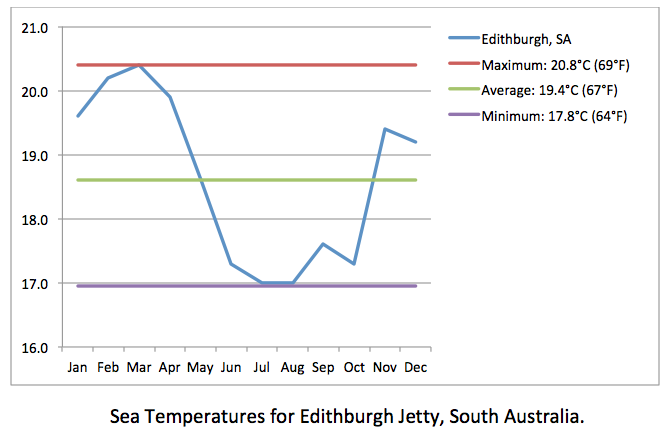 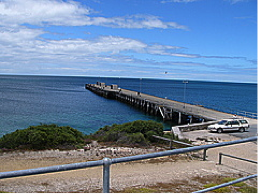 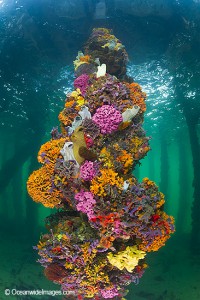 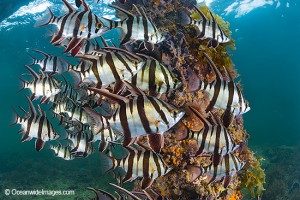 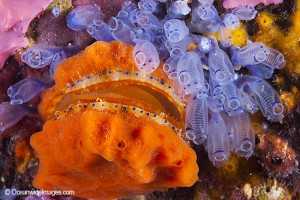 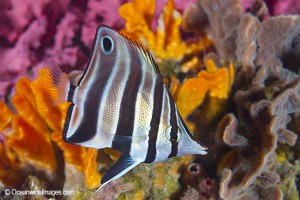 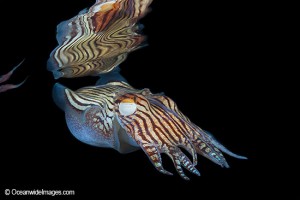