Sydney divers are the luckiest divers in Australia – they literally have hundreds of dive sites right at their doorstep and Bare Island is a quintessential example of the wonderful diving around Sydney.

Bare Island, located off La Perouse on the inside of the northern entrance to Botany Bay, is one of, if not, the most popular dive sites near Sydney.

Linked from shore via a foot bridge, the island has many fantastic dive sites which are protected from the ocean swell and accessible in most weather conditions except in westerly winds.

The island, traditional land of the Gweagal and Kameygal people, was sighted by James Cook in 1770 and in the 1880’s a fort was built due to the perceived threat of Russian invasion. The island was also used in the Tom Cruise film “Mission: Impossible II” released in the year 2000.

The south side is teeming with fish, there are huge schools of sea sweep and one spot pullers, and pelagics such as trevalley, yellow-tail kingfish are regular visitors along with occasional tuna.

Lucky divers may also encounter giant cuttlefish and there are lots of Port Jackson sharks.

An underwater torch is highly recommended to appreciate the true colours of the diverse sea life. 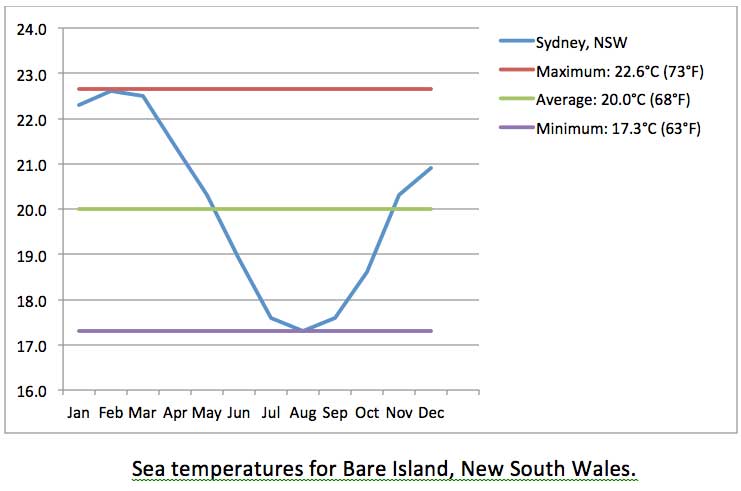 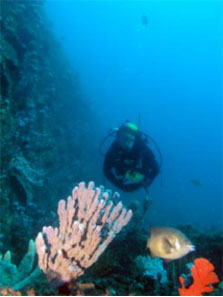 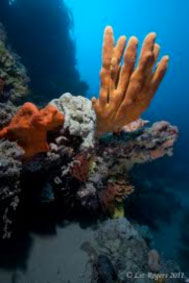 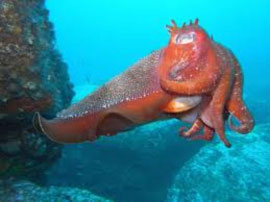 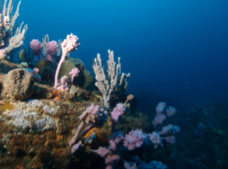