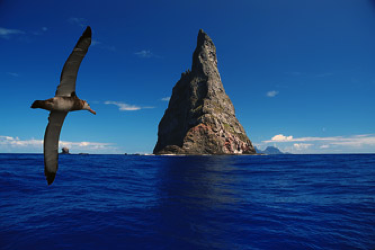 The UNESCO World Heritage Listed Lord Howe Island is in the Pacific Ocean approximately 600 kilometres (370 miles) east of Port Macquarie, a short flight from either Sydney, Brisbane or Port Macquarie.

First settled in the mid 1800s, Lord Howe Island has a population of about 350 and there is a limit of 400 tourist beds, therefore protecting not only the island’s environment but also its charm.

It is a sensational holiday location.

At one end of the island are the majestic Mount Gower and Mount Lidgbird, Mount Eliza at the other end, and in the middle, a tropical coral lagoon.

Scuba divers have the opportunity to experience over 60 dive sites on Lord Howe Island. Here there is a rare mix of tropical and temperate water as well as the world’s most southern barrier reef.

Located 20 kilometres (12 miles) south of Lord Howe Island, Balls Pyramid is a little over an hour by boat. A boat ride often accompanied by dolphins and the occasional whale shark.

Balls Pyramid is in a State and Commonwealth Marine Park sanctuary zone and offers an average depth of 25 metres (80’) with mesmerising marine life.

On every dive, divers will encounter massive schools of fish including amberjack, rainbow runners, silver drummer, kingfish and trevally. Not to mention the occasional turtle, dolphins, marlin, wahoo and a splendid array of invertebrate life.

It is not unusual to be surrounded by Galapagos whalers during a safety stop! 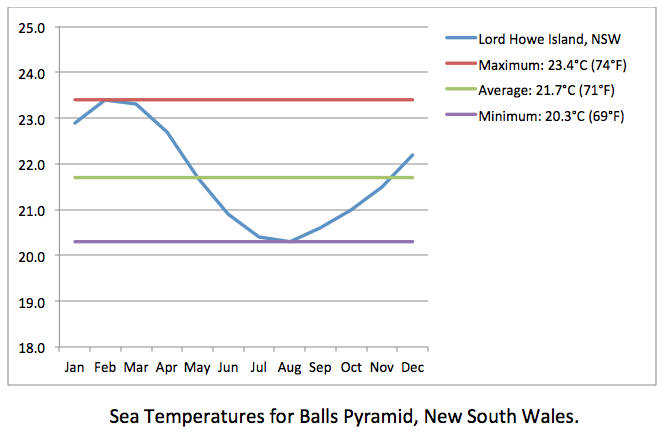 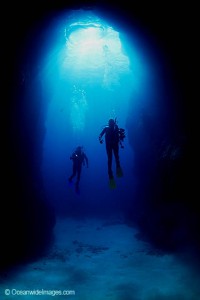 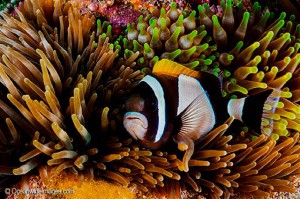 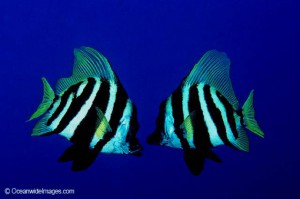 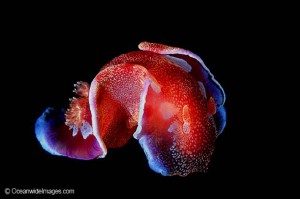 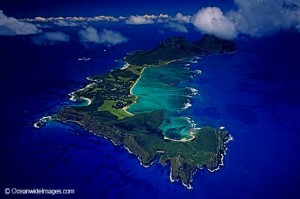 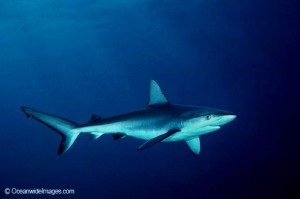