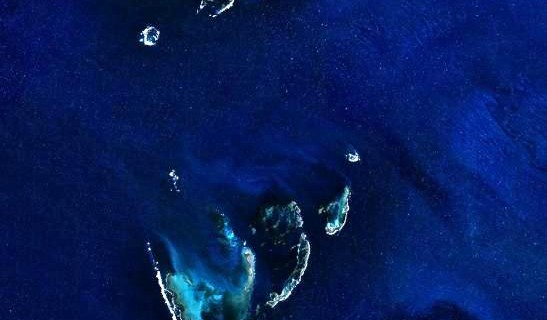 One of Australia’s most infamous events unfolded in 1629 on a remote group of islands called the Hartman Abrolhos Islands.

Discovered in 1619, the Houtman Abrolhos Islands ‘The Abrolhos’ is a group of 122 islands. They extend north to south for over 100 kilometres (60 miles) and are 55 kilometres (34 miles) off Geraldton on the mid Western Australian coast.

The islands’ coral reefs are the Indian Oceans southernmost, one of the world’s most significant sea bird breeding sites and home to a huge western rock lobster fishing industry.

There are three main island groups; Easter, Pelsart and Wallabi, collectively known as the ‘Graveyard of Ships’. They are the site of numerous shipwrecks, including the famous Zeewijk (1727), and the infamous Batavia.

Batavia was on her maiden voyage carrying 316 passengers and crew when she hit Morning Reef in 1629. Many lost their lives and 268 survivors were left on Beacon Island and another nearby island while Commodore Pelsart, with 48 of his men, headed for Batavia (now Jakarta) for help.

While Pelsart was away, Cornelisz lead a mutiny that resulted in the murder of all but around 100 of the 268 survivors. When Pelsart returned on a rescue ship, Cornelisz and his cohorts were tried and executed.

The wreck of the Batavia was discovered in 1963 and the Western Australian Museum has since recovered and reconstructed the remains of the vessel which can be seen in the museum’s Fremantle Maritime and Shipwreck Galleries. There is a replica of the Batavia in Lelystad in the Netherlands.

The Abrolhos Islands rests in the path of the Leeuwin Current which flows from north to south carrying warm tropical water creating a marine environment which is a diverse mix of tropical and temperate marine life – a diver’s paradise!

Department of Fisheries Dive Trails to follow while you are there: 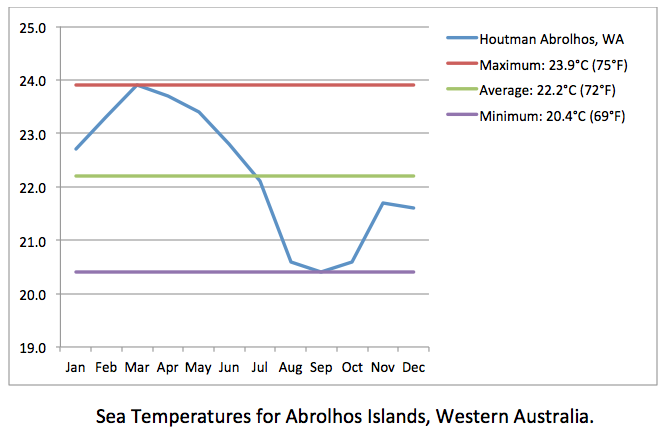 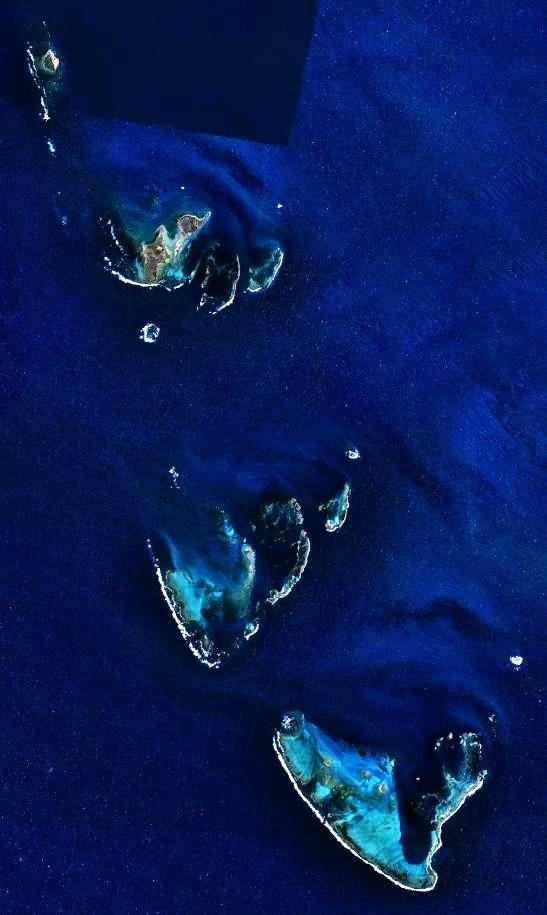 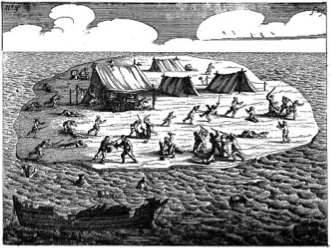 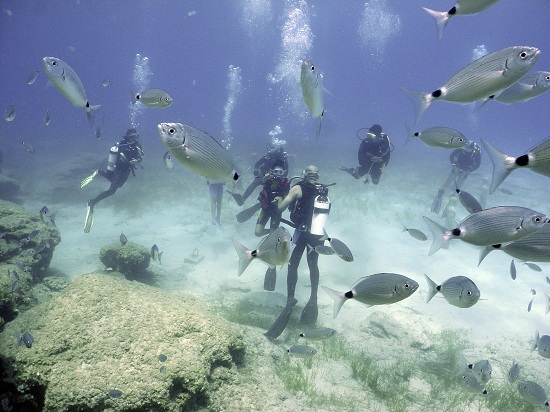 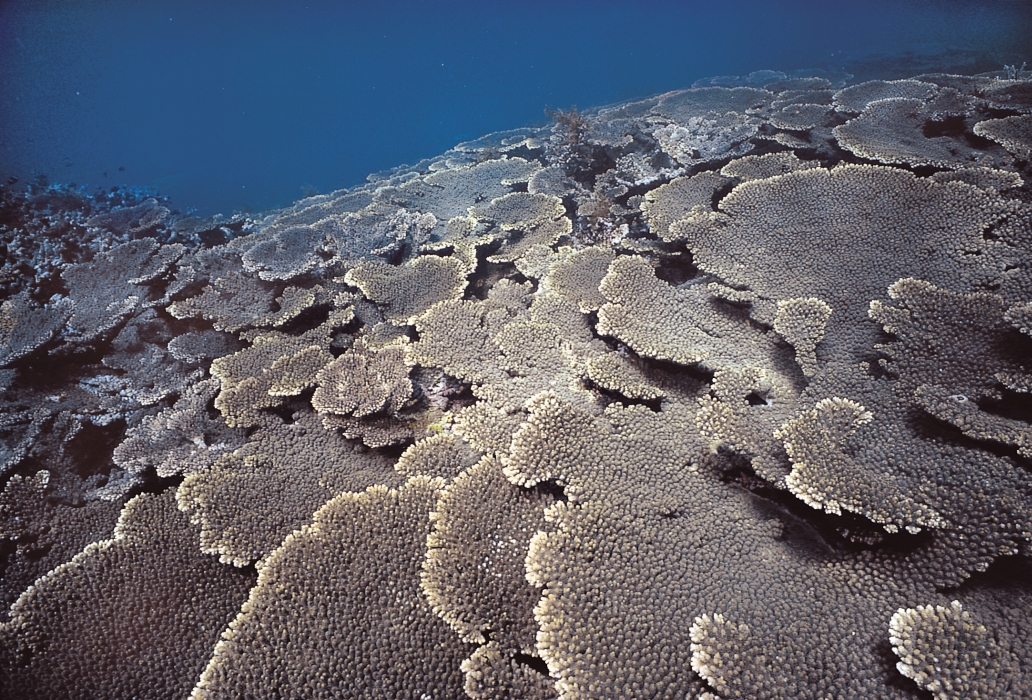 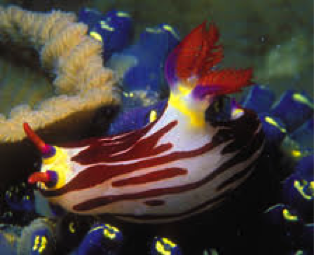 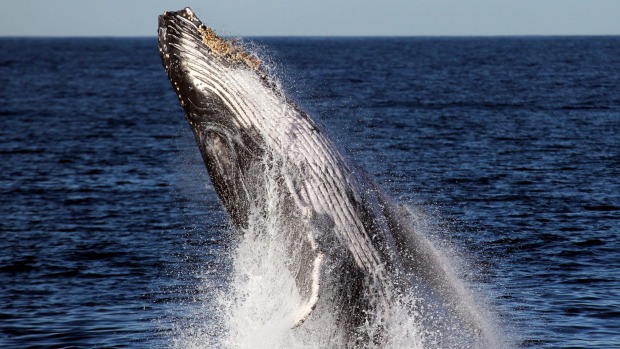